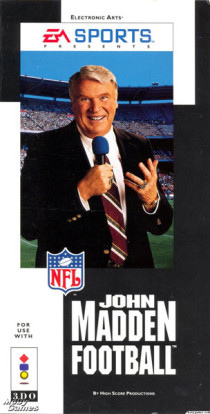 We have been driving game-based animation since the early 1980s, when we could design and animate the first Madden football game single-handedly, up until the time when we evolved computer animation into group performance-capture through mocap with Electronic Arts for its highly successful Lord of the Rings games.

But animation is more than just human or mechanical locomotion, and we believe that character design is equally important in creating a ‘motion profile’ for each character that permits their body motion to express personality and other aspects of their underlying human behavior.